Believe it or not, National Estate Planning Awareness Week is a very real thing and we’re celebrating October 21-27! Let’s kick it off with a brief history on the Week and estate planning in general.

National Estate Planning Awareness Week was an effort spearheaded by the National Association of Estate Planners & Councils (NAEPC) and Rep. Mike Thompson (D-CA) (with 49 other Representatives on board).  In September 2008, Congress passed H. Res. 1499 which designated the third week in October as a week for assisting the public in understanding the importance and benefits of estate planning, as well as how to assemble a qualified team of experts to assist in the process.

In general, it’s in the best interest of society when the transfer of wealth and property is as seamless and as close to the decedent’s intent as possible. That’s where estate planning comes in and why it’s so essential.

Sure, you won’t see decorations for sale for National Estate Planning Awareness Week…but you can still celebrate by discussing your estate planning needs and goals with a qualified, experienced estate planning attorney. This goes for your first (much needed) estate plan, but also revisions on existing estate plans. (Remember, estate plans never expire!)

For as long as people have had property, that property has been distributed or passed along in some manner or another. In early cultures property was considered to be owned collectively by a family or tribe and when a leader of the group perished the assets were divided in accordance with family/tribal customs.

Estate planning was apparent in ancient Rome under the Code of Justinian which recognized oral and written wills that were approved by a public official. In the Anglo-Saxon period of England, royalty had to approve land transfers. That changed in the 12th century when property would automatically pass to the eldest son. Under English law, the Statute of Wills was established in the 16th century which allowed a landowner to pass along their land as they wished, whether that was to the eldest or not.

Current state intestacy laws are a modern iteration of British common law in which property inheritance passed to the spouse and children in pre-defined percentages.

Unfortunately, women were often excluded entirely from estate planning; assets were only distributed amongst male heirs at law and women were disinherited. At certain points throughout history, women (such as a wife or daughter) could be provided for through a trust upon the death of the husband/father, but often that trust was dissolved if/when the woman married/remarried. Thankfully policy and society progressed, and now women and men have an equal right to inheritance and ability to convey assets.

(Legal) Word of the Day: Trust

To that point, the individual American citizen of today has the freedom to plan for the distribution of property as wished without approval needed or mandate defining who can and cannot be a beneficiary.

Estate Planning in the United States 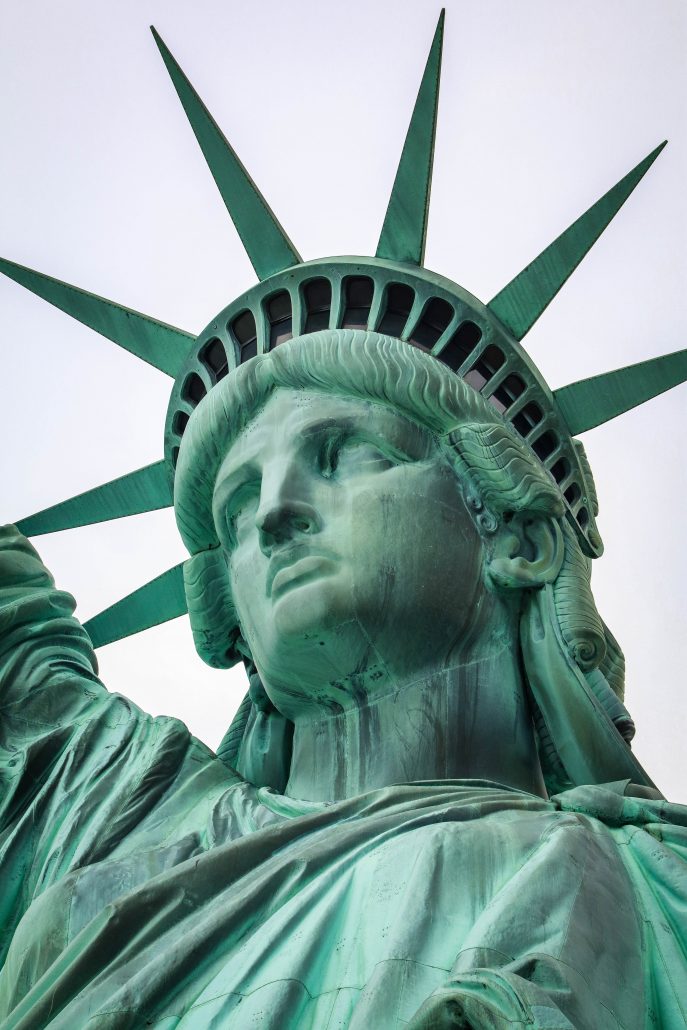 In U.S. history, estate planning has been intricately linked with estate taxes because estate planning techniques are tools to reduce or even eliminate the Federal estate tax. To understand that in full you could go all the way back to the Stamp Act of 1797, where a tax was passed to fund the Navy in an “undeclared war with France.” The estate tax was subsequently abolished and then reinstated with corresponding wars including the Civil War and Spanish American War.

The estate tax, more or less as we think of it today, was instituted in association with World War I in 1916. To bypass this, people would gift parts of their estates to their families to which the lawmakers responded to by passing a gift tax in 1924. It was briefly repealed and then re-enacted in 1932 and remained that way until 1976 when the gift and estate tax were consolidated.

In modern political history, the estate tax has seen a few major changes; it was entirely revoked in the 2010 calendar year after 2001 legislation phased out the tax. However, that didn’t last long. The Tax Relief, Unemployment Insurance Reauthorization, and Job Creation Act of 2010 meant a return of the estate tax but raised the exclusion to $5 million for 2011 and 2012. Then came the American Taxpayer Relief Act of 2012 which kept the $5 million inflation-adjusted exclusion figure, but increased the maximum rate of the tax to 40 percent from 35 percent. In 2018, the exclusion rate sits at $11.18 million per individual. This means an individual can leave $11.18 million to heirs and pay no federal estate or gift tax. Married couples get an exclusion for each spouse, so a couple can leave up to $22.36 to their heirs and IRS won’t collect estate tax on it.

What the New Tax Law Means for Your Estate Plan

All of this history is to say that estate planning, in some form or another, has been an important aspect of societies in the world for a long time. Regardless of the size of your estate, and just like the ancient Romans or Americans of the early 1900s, you want to pass along your assets to the people you care about and want to provide for. Claim your right to distribute your property in accordance with your wishes by ensuring you have an up-to-date, quality estate plan. The best way to get started is with my free (and no obligation) Estate Plan Questionnaire. It’s a great tool for organizing all the important information you and your estate planner need to know when creating your custom estate plan.

This is the first of a week’s worth of articles all dedicated to the topic of estate planning as a part of National Estate Planning Awareness Week. Want to discuss your estate plan or talk about the history of the estate tax? Don’t hesitate to contact me. 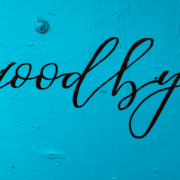 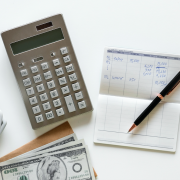 How Much Does an Estate Plan Cost in Iowa? Rates Should be Transparent! 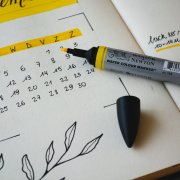 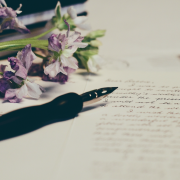 How a Letter of Instruction Works with your Estate Plan 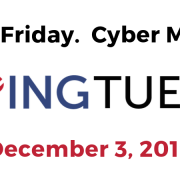 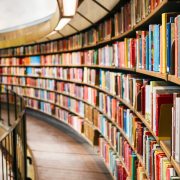