If you’re thinking of forming a nonprofit organization, joining a board, or being a regular donor you may be confused by the differences between a “board of trustees” versus “board of directors.” It almost seems like they’re used interchangeably, and does it really matter? Isn’t a director a trustee, and vice versa?

In nonprofit practice and law today, both a “trustee” and a “director” describe an individual in a position of governance. But traditionally the term trustee was only used to refer to board members of a charitable foundation or trust. These days, generally, the name of a board of directors versus trustees mean the same thing and largely indicate syntactic differences.

Be a Better Board: Training on 10 Basic Responsibilities of Nonprofit Boards

That said, some states have charitable trust acts (which are different from nonprofit corporation laws) and the term “trustee” can have a distinct meaning under such laws. In such cases, trustees are held to a higher fiduciary duty than directors, meaning trustees may be held liable for acts related to simple negligence. This means that a trustee could be held personally liable for certain acts even made in good faith.

As you might have presumed, trustees of a charitable trust have a duty to the beneficiaries of that trust.

The role of trustee can also come with an “absolute” duty of loyalty to the trust and a charge to the beneficiaries of the trust. Plus, even if approved by co-trustees, any personal transactions with the trust are prohibited.

What’s in a Name

If a nonprofit’s board members are referred to as trustees instead of directors, it doesn’t magically transform duties to those under the higher standard indicated in trust laws. But, there is a risk that in referencing board members as trustees in lieu of directors may inadvertently increase the governing board’s exposure to arguments that trust law and their associated standards applied.

When forming an organization or joining a nonprofit’s board, you want to be certain that the governing term—directors, trustees, or even governors—chosen is defined clearly and appropriately in governing documents. This helps ensure that everyone is on the same page regarding obligations, expectation, and legal standing. I highly recommend consulting with an attorney to make certain the officer terminology used with your organization is the best possible fit. It’s also important that the parameters of operation per that term are defined.

Questions? Concerns about your defining your board one way or another? Don’t hesitate to contact me for a free consultation. I can also assist with governing document drafting and review, as well as board training so that members know precisely their roles. 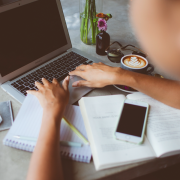 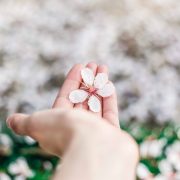 First Day of the Season: Spring Ahead with Nonprofit Success 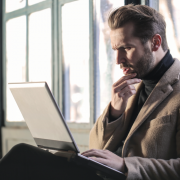 What to do with Donors While Waiting for Tax-Exempt Status 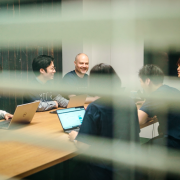 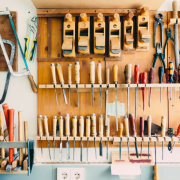 (Legal) Word of the Day: Property 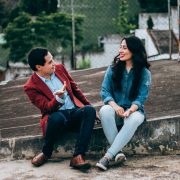 (Legal) Word of the Day: Settlor (AKA Donor or Grantor)

Get Creative With Your Estate Plan
Scroll to top