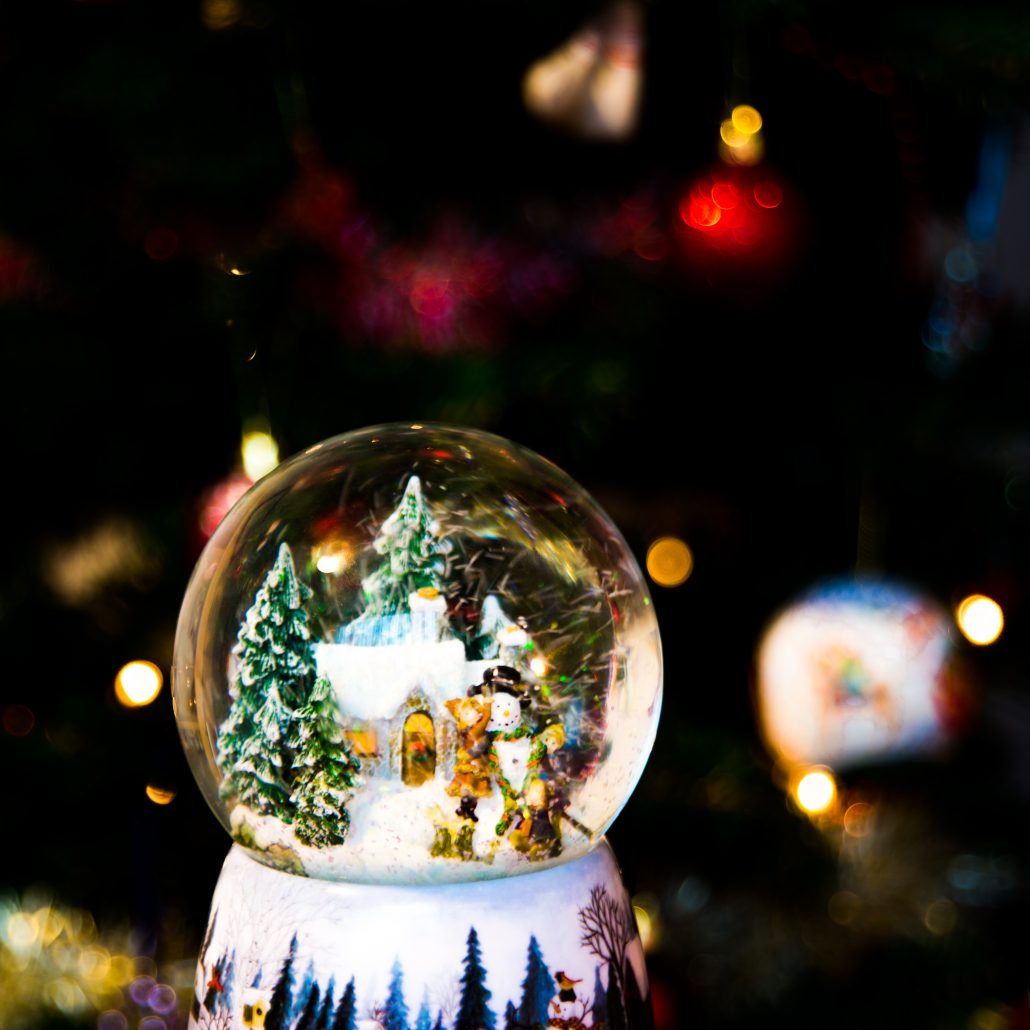 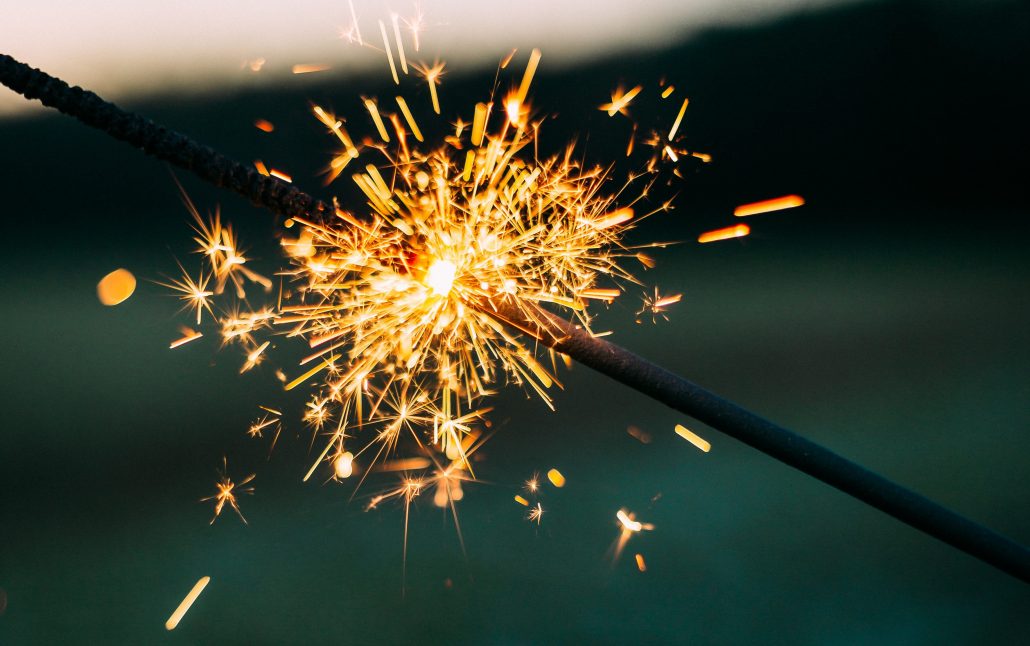 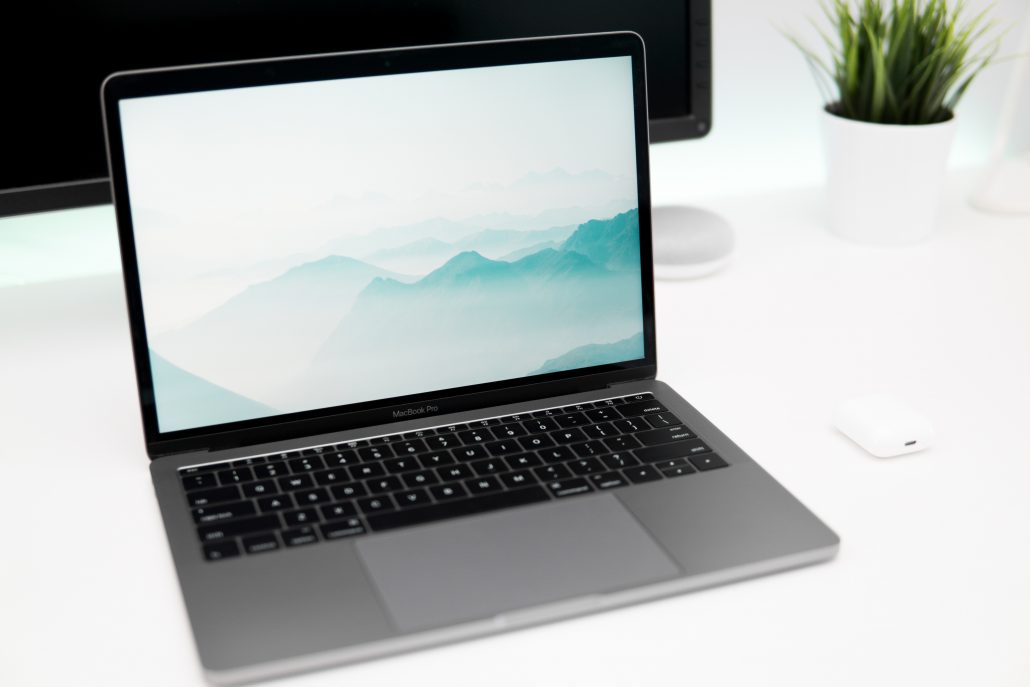 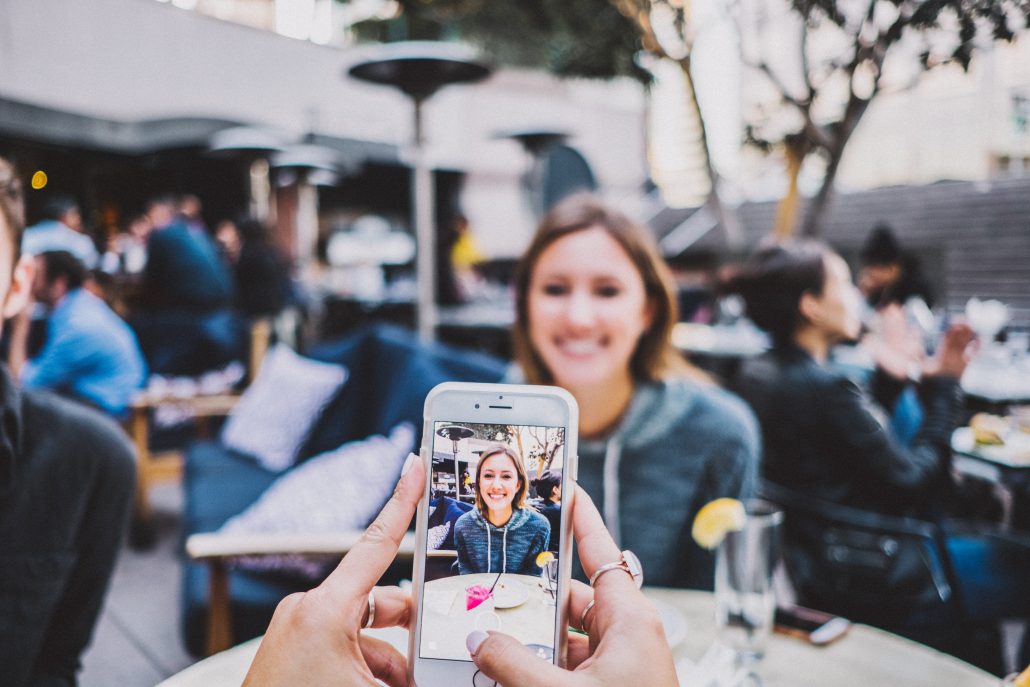 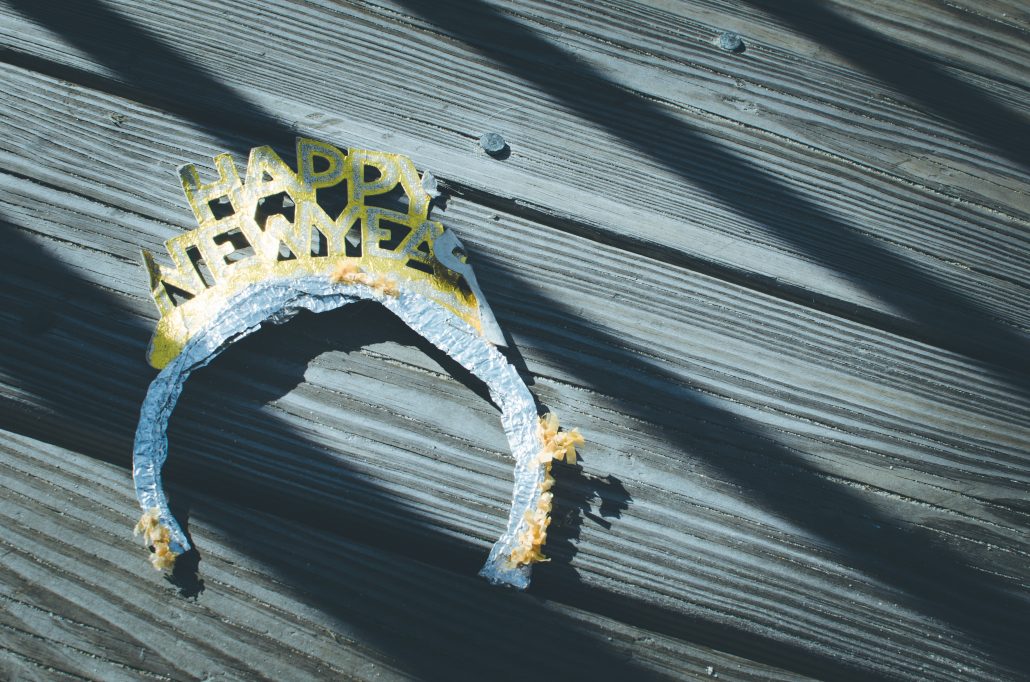 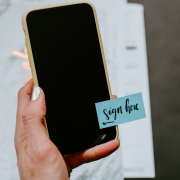 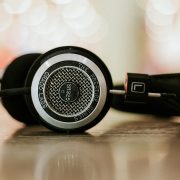 Press Play on these Nonprofit-Related Podcasts 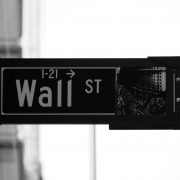 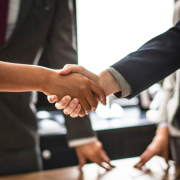 Hiring at Your Nonprofit? Interview Smart From the Start 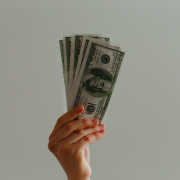 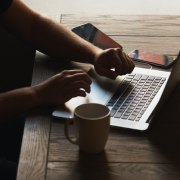 25 Days of Giving: Help a Charity With Your Retirement Assets
Scroll to top