One major way we can show our loved ones how much we care about them is by making our wishes known for when we’re no longer there to tell them. Estate planning is one of the best ways to do that, especially concerning wishes regarding what’s to be done with the physical body after death. One of the six main documents a part of any estate plan is called the “disposition of final remains.” In this document, you can detail how you want your body to be treated after you pass away, along with any ceremonial aspects. You may be as specific or as general as you wish.

If you’ve ever had someone close to you die and have been tasked with making arrangements for the wake, funeral, and burial or cremation (or otherwise), you know it can be difficult. Not only are you dealing with heartache and grief of losing that loved one, but now you’re also dealing with the organizational aspects of death. If you die without an estate plan, and without clear instructions in a disposition of final remains document, you’ll be leaving your loved ones with a headache on top of the inevitable heartache. The ambiguity surrounding final remains can lead to fighting between family members if they disagree over what would be best. That’s why taking the time to think through your final services is a wonderful gift and a great way to show your loved ones how much you care.

Let’s go through some of the basics related to this important, valuable document. 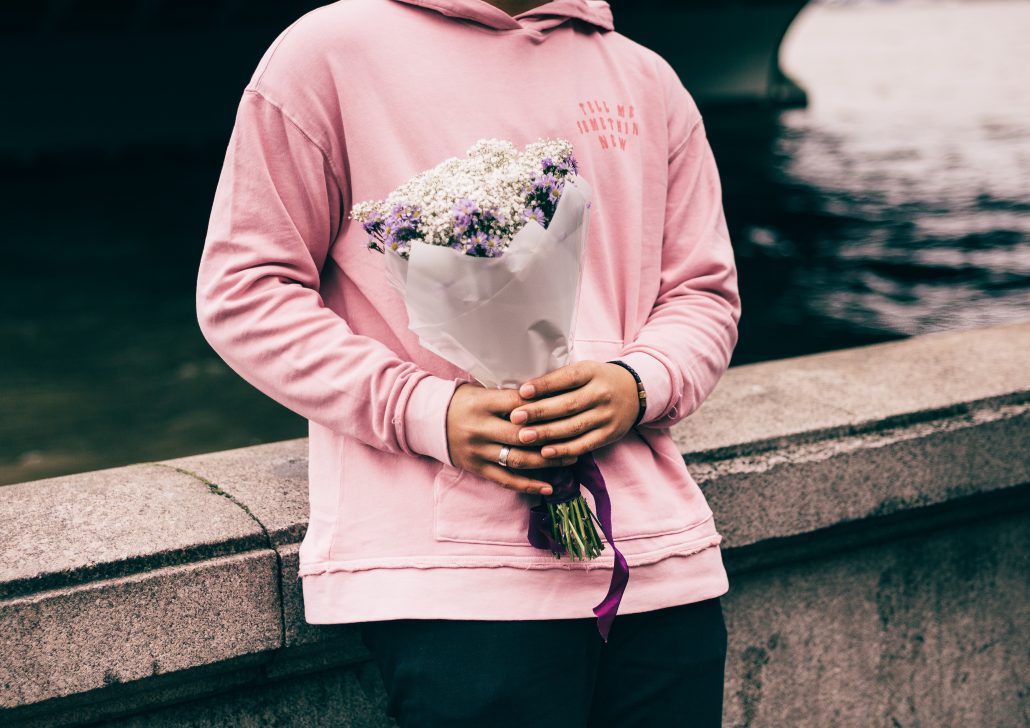 What Does “Final Disposition” Mean Anyway?

Final disposition sounds, well, conclusive. Indeed, this is about what you ultimately want to be done with your physical body following death and can include burial (sometimes referred to interment), cremation, removal from the state (if you want to be buried in a different state), and other types of disposition. You may also detail if you wish, a funeral or other type of ceremony (maybe even a party) to be held. If you’ve purchased a burial plot or want to be laid to rest in the family mausoleum, you would include those details here.

In the disposition of final remains document, you can designate one or multiple adults to assume responsibility for carrying out your wishes, similar to how you designate an executor to carry out the wishes as written in your will. Your designee (or designees) can be whomever you choose, just be sure to speak with them to make certain they are comfortable and accepting of the role.

Show Your Kids You Love ‘Em with a Testamentary Trust

Of course, the designee must be a competent adult. The Act also allows for alternate designees to be named in the event the primary designee is unable to act. The Declaration is not allowed to include directives for final disposition of remains and arrangements for ceremonies planned after death.

Can I Change My Mind?

How do I Start?

Because the disposition of final remains document is a key part of your estate plan, it’s best to get started with my free Estate Plan Questionnaire. Questions or want to discuss your personal situation? Contact me at any time via email or phone (515-371-6077). 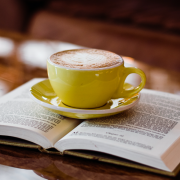 January 2020 GoFisch Book Club: Cozy Up with this Pick 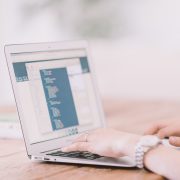 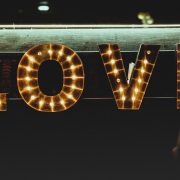 Show Your Kids You Love 'Em with a Testamentary Trust 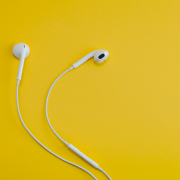 Podcast Recommendation: The Thing about Pam 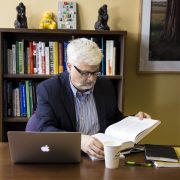 12 Things Every Iowan Should Know About Estate Planning

What the Academy Awards & Estate Planning Have in Common