Will the story of Prince Farming have a fairytale ending?

ABC’s The Bachelor, Season 19, is coming to a close. On tonight’s finale, Chris Soules, the dreamy farmer from beautiful Arlington, Iowa, will choose between Whitney and Becca. Who will get the final rose? Whitney says she loves Chris, but does she really want to give up the big city and successful nursing career for life on the farm? And does Becca have enough real-life experience to take the next step with Chris? The chiropractic assistant revealed she’s never been in love.

Sure, I have better things to do with my time than watch reality TV. But, I’m a sucker for watching Iowans on the national stage. And, setting aside the predictable formula and questionable premise of finding true love through competition, there’s no denying the show revealed Des Moines to be a happening urban center and rural northeast Iowa a pastoral wonder, which has been fun to see. So this year, I admit I’ve not only watched The Bachelor regularly, I’ve even followed its drama online and embarrassed myself asking friends if they are “Team Whitney” or “Team Becca.” And I can say for certain what Prince Farming should do.

The path for Chris Soules is clear

Chris and whoever he chooses to share his life on the farm can deepen their love by embracing charitable giving. As a farmland owner, Chris is a great real-life example of someone who should pursue some tax-savvy charitable giving opportunities.

Specifically, he should give farmland to his favorite causes, and he should give now instead of later for maximum benefit. He should (1) use the federal charitable tax deduction, (2), avoid long-term capital gains taxes, and (3) take advantage of the Endow Iowa Tax Credit. In fact, he should combine all three to achieve tax savings and increase the value of his gifts dramatically..What great role models Chris and his new fiancée (?) could be.

Give More & Pay Less in Taxes: 5 Pro Tips for Iowans

The Bachelor could be The Benefactor

ABC, here’s a new show idea: a guy who deeply cares about his community and state explores tax-savvy opportunities for charitable giving. There would be fewer tears and less kissing, but plenty of thrills and true love. Call me. 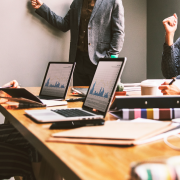 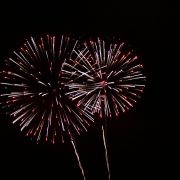 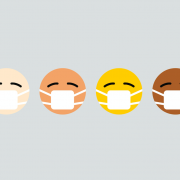 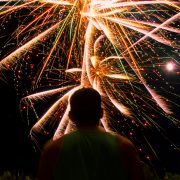 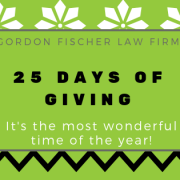 Happy New Year from GFLF: Looking Ahead with Resolutions