Iowans’ retirement benefit plans hold tremendous wealth. Your IRAs, 401(k)s, 403(b)s, and so on, could have a huge impact on the charities you care about most.

There are several ways to categorize charitable giving. For example:

When discussing gifts of retirement assets, perhaps the most helpful categorization is lifetime gifts versus gifts at death. Lawyers sometimes call charitable gifts made during lifetime as inter vivos gifts and gifts at death as testamentary gifts.

Let’s start with testamentary gifts of retirement plan assets. This can be an easy and convenient way for your clients to support their favorite causes. 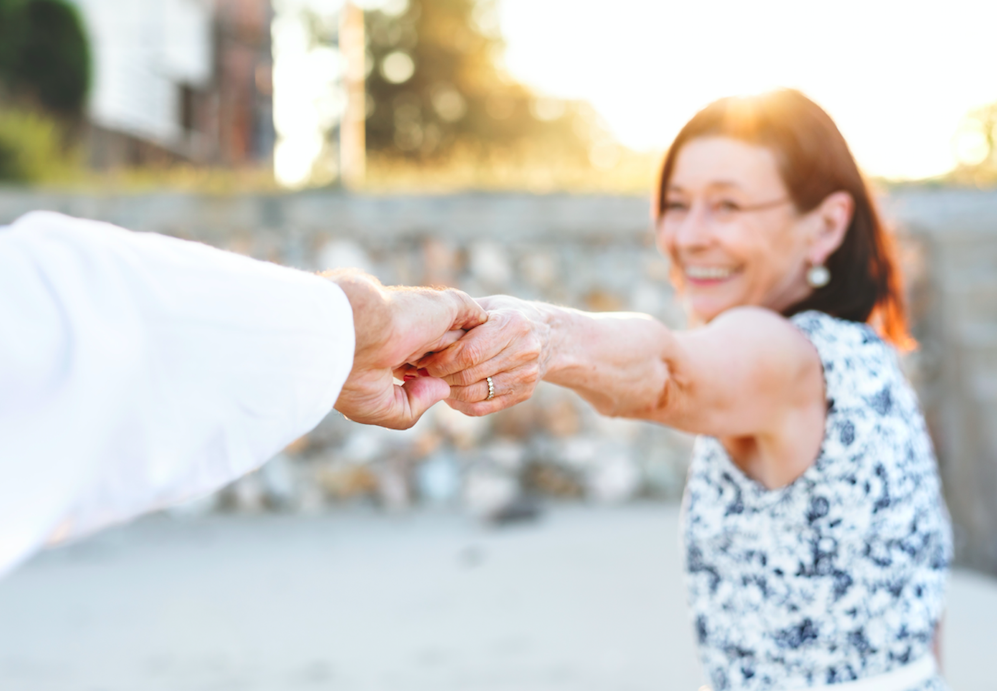 You can make a very meaningful gift simply by naming your favorite charity or charities as beneficiary of an IRA, 401(k), 403(b), or other retirement plan. Giving retirement assets in this way is quite easy.  Just contact the institution holding your retirement plan, request a change of beneficiary form, fill the form out completely and correctly, and return the form. Typically naming a beneficiary in this way does not require drafting or amending a will or trust.

Keep in mind, however, that if the account holder is married, the spouse should be informed. Depending on the type and terms of the plan, the spouse may have to consent to the gift.

To understand why this might be so, we need to look at three important concepts:

Inheritance is not income

(It’s true there is an Iowa inheritance tax. To keep this simple, I’ll focus on federal tax.)

Income in respect of a decedent (IRD)

Most inherited property passes tax-free, but not all. IRD is income that the deceased was entitled to, but had not yet received, at the time of death. IRD can come from various sources, including:

Interplay Between Tax-Free Inheritance, IRD, and Step-Up in Basis

There can be interesting interplay between tax-free inheritance, IRD, and step-up in basis, which may make testamentary gifts of retirement benefit plans very attractive. Here’s a simple example:

Alex dies, with three surviving children, Brett, Casey, and Dana. At her death, Alex owned three major assets: a house, stock, and an IRA. She bequests each child one asset. What result?

Alex’s house is inherited by Brett. There’s no federal tax on this transfer. Brett sells the house shortly thereafter. Still no federal tax. Although Alex purchased the house for only $20,000, Brett receives a step up in basis. Brett’s basis is $100,000, the value of the house. Since she sells it for $100,000, there’s nothing to tax.

How about Dana and the IRA? The IRA was registered with Dana as beneficiary, but no money is taken out of it immediately, so no taxes. When Dana withdraws money from the IRA, however, Dana must pay federal income tax of up to 39.6 percent. (It is true that Dana could defer withdrawals from the IRA for a long time, and of course such deferral reduces the impact of taxes.)

A helpful way to discuss charitable gifts of retirement plan assets during lifetime is to break them down into three categories:

The federal law known as the IRA Charitable Rollover allows individuals aged 70½ and older to donate up to $100,000 from their IRAs directly to charities without having to count the distributions as taxable income. This gift transfer is called a “qualified charitable distribution” or “QCD.” 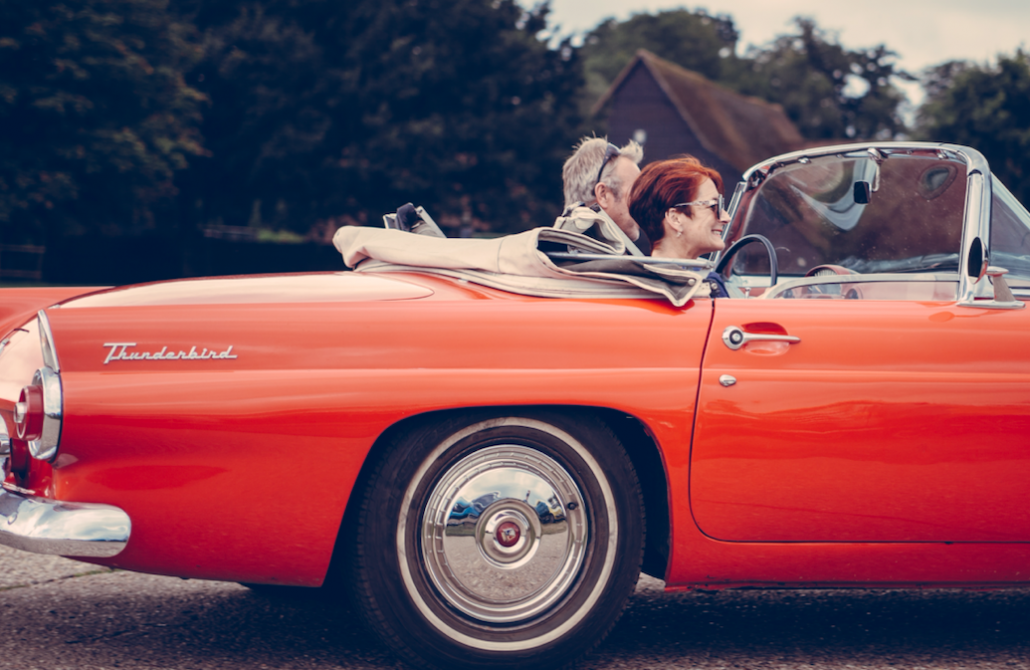 To be a valid QCD, there are two threshold requirements. First, you must be age 70½ or older. Second, the retirement plan account must be an IRA.

Taxpayers who are 70½ and older are required to make annual distributions from IRAs which are then included in the taxpayers’ adjusted gross income (AGI) and subject to taxes. The IRA Charitable Rollover permits those taxpayers to make donations directly to charitable organizations from their IRAs without counting them as part of their AGI and, consequently, without paying taxes on them. You can be either an IRA participant donating from your own IRA, or a beneficiary donating from an inherited IRA.

Again, the IRA Charitable Rollover requires you (whether owner or beneficiary) to be age 70½ or older. This is based on the year you reach age 70½, not the day you reach that age.

IRA Charitable Rollover is for IRAs only

QCD can only be made from traditional IRAs or Roth IRAs. Charitable donations from 403(b) plans, 401(k) plans, pension plans, and other retirement plans are not eligible for the IRA Charitable Rollover law.

Your total combined IRA Charitable Rollover contributions cannot exceed $100,000 in any one year. The limit is per IRA owner, not per IRA. Also, this amount is not portable between spouses.

Under the IRA Charitable Rollover, charitable contributions from an IRA must go directly to a public charity that is not a supporting organization. Contributions to client-advised funds and private foundations, except in narrow circumstances, do not qualify for tax-free IRA rollover contributions.

I must emphasize that QCD must go directly to charity. You can’t withdraw the money, and then give it to charity – rather, the IRA administrator must send QCD straight to the charity.

The IRA Charitable Rollover requires substantiation for the IRS. You must obtain written receipt of each IRA rollover contribution from each recipient charity.

For Iowans who are “itemizers,” it may also be tax-advantaged, particularly for those who practice strategies like “bunching” donations.

QCD must be a contribution that would be 100 percent deductible if paid from the owner’s non-IRA assets, so a split-interest gift will not qualify. Therefore, IRA Charitable Rollover funds generally cannot be made to a charitable remainder trust, charitable gift annuity, or pooled income fund.

Third, remember the Pease limitation. The “Limitation on Itemized Deductions” (known as the “Pease limitation,” after Donald Pease, the Ohio congressman who helped create the law), reduces most itemized deductions by 3 percent of the amount by which AGI exceeds a specified threshold, up to a maximum reduction of 80 percent of itemized deductions. The income thresholds for Pease vary by filing status.

You can readily see these three potential obstacles are just not at issue at all with the IRA Charitable Rollover. Again, simply put, QCD does not increase AGI.

QCD, from the IRA Charitable Rollover, can fulfill RMDs. So, it’s an excellent way for Iowans over 70½ to both fulfill RMDs and help favorite causes. 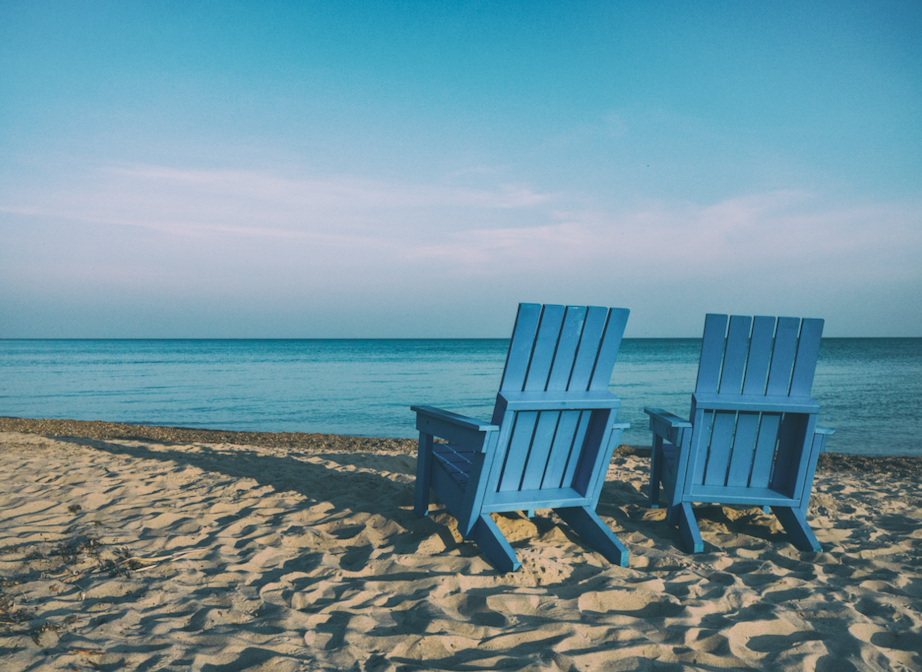 The IRA Charitable Rollover applies only to IRAs. Generally, a retirement plan participant, aged 70½ or older, must take annual RMDs – whether the plan is an IRA, or a 401(k), another type of plan.

These RMDs would seem to be an ideal charitable gift. After all, if a plan participant must take an RMD anyway, why not use it to support her favorite causes?

A beneficiary who inherits a retirement benefit plan is also generally required to take annual RMDs. The same analysis would presumably apply.

Depending on individual circumstances, taxpayers may also choose to make lifetime charitable gifts using funds withdrawn from retirement benefit plans. Individuals over age 59½ may generally withdraw funds from retirement plans without penalty, make a gift with these funds, and then claim an offsetting charitable deduction. In most cases, charitable gifts made in this manner will be a “wash” for tax purposes.

Whether you are a donor or a donee charity, I would be happy to visit with you about increasing your charitable giving. Please feel free to contact me any time for a free one-hour consultation. I am always available at gordon@gordonfischerlawfirm.com or 515-371-6077.