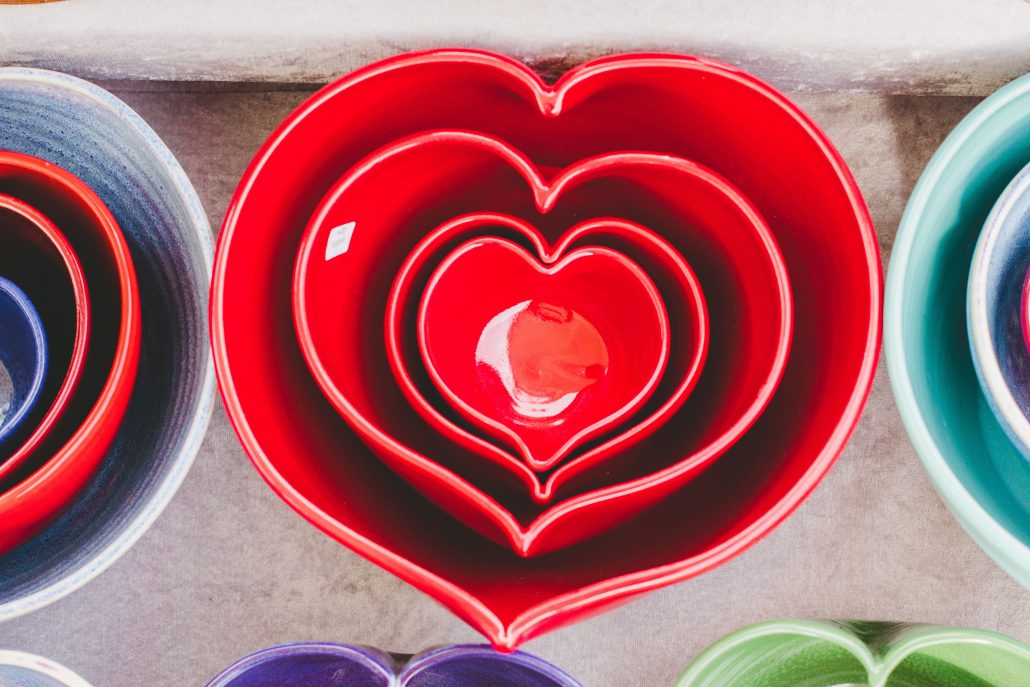 Public charities must attract broad donor support. Some organizations—churches, schools, and hospitals for instance—are by their very nature considered “publicly supported.” Other organizations must pass mathematical public support tests to qualify as a public charity. These tests require charities to obtain funding from numerous sources, rather than one singular source, or a small group of related funders.

When a charity passes one of the public support tests, it is demonstrating to the IRS that the general public (non-insiders) evaluated the charity’s performance and found it worthy of financial support. As a result, such charities are treated as having a sort of stamp of approval of the general public, lessening the need for the stricter IRS scrutiny applied to private foundations. 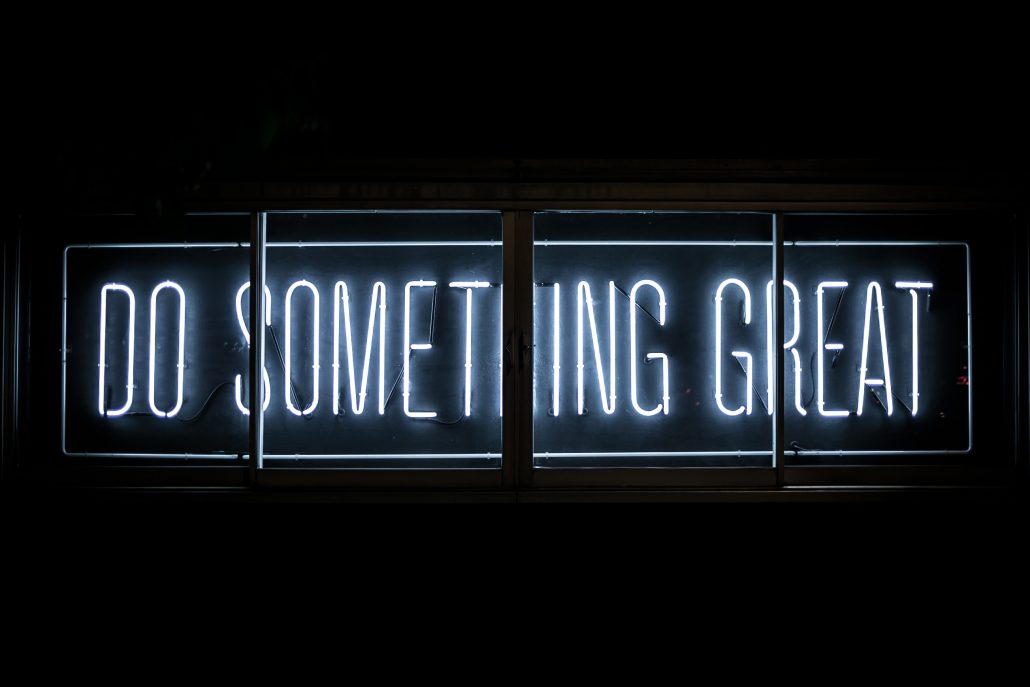 Private foundations are funded by an individual, a family, a company, or a small group. Two prominent examples would include the Ford Foundation and Bill & Melinda Gates Foundation.

In general, private foundations can accept donations, but many do not and instead have endowments, as well as invest their principle funding. The income from the investments is then distributed for charitable activities/operations.

Contributions made to public charities and private foundations may be deducted from the donor’s federal income tax. The amount of the deduction is subject to certain limits under federal tax law. 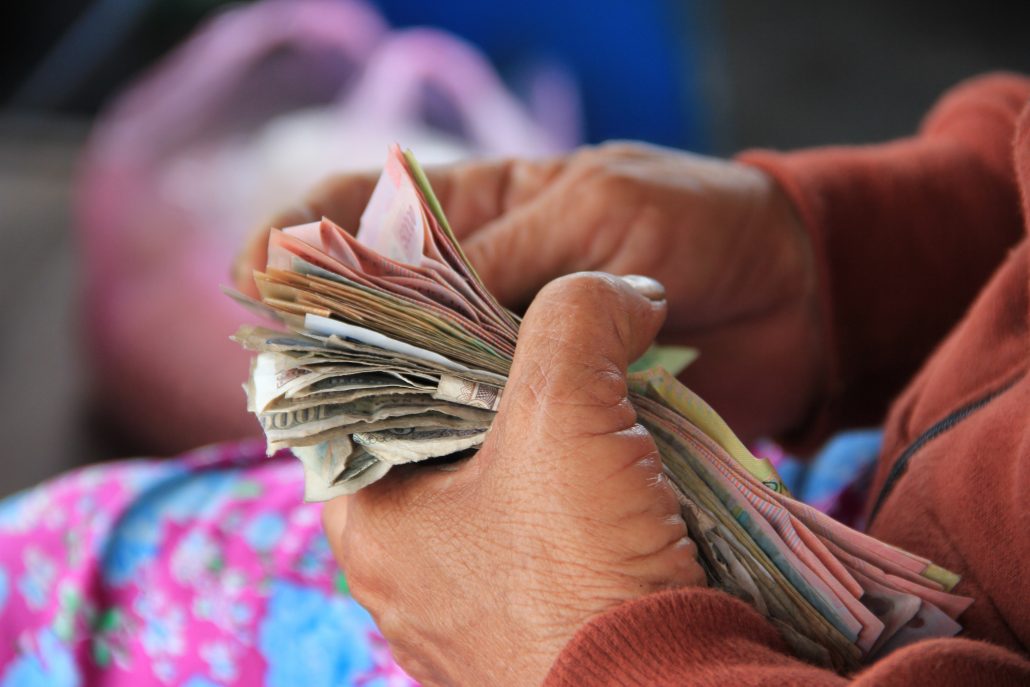 A word on the word “foundation”

Don’t assume that an organization with “foundation” in its title/name is indeed a private foundation and not a public charity. Of course, it could be, but many types of nonprofit organizations have adopted “foundation” as part of their name to help project a mission and/or identity. (Examples include Friends of Animal Center Foundation and the Iowa City Public Library Friends Foundation.) If you’re entirely unsure if a nonprofit you’re considering donating to is a private foundation or public charity, simply ask one of the nonprofit’s executives or appropriate contact.

If you’re wanting to make a complex gift or include nonprofits as beneficiaries in your estate plan it’s wise to work with an attorney experienced in those areas. Of course, I would be happy to help.

Have any questions? Want to discuss your charitable donation or formation of your dream nonprofit? Contact me by email or phone (515-371-6077) .