Consider the simple story of old man Lear and his four beloved daughters: Cordelia, Goneril, Regan, and Ashlee. (Feel free to take a break and go brush up on your King Lear!)Lear, no fool, engages in estate planning with the intention of helping each of his daughters in the future. He has four major assets: his house, stock, a painting, and his IRA. Each asset is worth roughly the same (plus/minus just a few dollars). 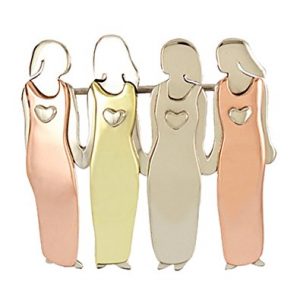 Nothing if not fair, Lear divvies up the four assets to each daughter. Do all four daughters get more or less the same deal?

Before answering, we need to consider three important tax concepts:

Under our federal income tax rules, receipt of almost every type of asset counts as income. One of the rare exceptions in inheritance of property. Generally speaking, inheritance is not income, for federal tax purposes. Most inherited property passes tax-free. (It’s true there is an Iowa inheritance tax. To keep this article simple(r), I’ll focus on federal tax).

Income in Respect of a Decedent (IRD)

Of course, with every rule in federal tax law, there’s an exception. Most inherited property passes tax-free, but not all. IRD is income that the deceased was entitled to, but had not yet received, at time of death. IRD can come from various sources, including: 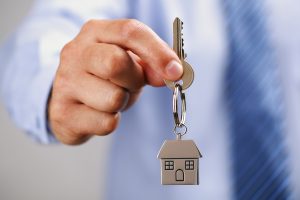 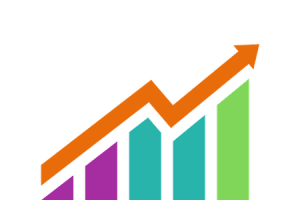 Regan inherits the painting, with the same result. There’s no federal tax on inheritance of the painting. When Regan immediately sells the art for FMV, there’s nothing to tax, as the FMV, and step-up in basis, are the same. 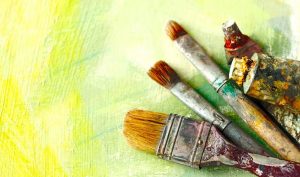 How about Ashlee and the IRA? If Ashlee withdraws money from the IRA, it’s a different story. Ashlee will have to pay federal income tax of up to 39.6 percent. (It is true that Ashlee could defer withdrawals from the IRA for a long time, and of course such deferral reduces the impact of taxes.) 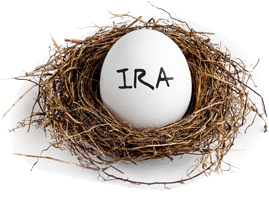 To sum up, in this hypothetical, the house, stock, and art passed to the beneficiaries without any taxable event, and the daughter were able to sell without tax consequences. The IRA passed to the fourth daughter, but she will have to pay taxes when she withdraws funds.

When considering charitable gifts, also consider the tax code. And, considering talking to your kids about these issues. After all, not all assets are equally beneficial to heirs. In this case, retirement benefits plans may make an ideal gift to your favorite cause. 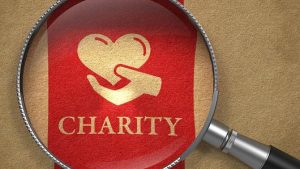